I moved to Connecticut from New York City in 1992.  The plan was always to go back.  I thought it would be a few years, that I just needed to get my bearings again, maybe take some community college classes, figure things out.  Instead, I ended up discovering  and creating a wonderful life in CT.  My few-years plan became a twenty-year plan, then almost thirty and counting.  Now, my lovely life in CT and my desire to be in NYC co-exist.  My partner Jesse shares this mutual love so exploring a move to the city, at some point, has long been our plan.

My immediate family of four has earned ten college degrees, seven of them advanced .  I am lucky enough to have grown up in a home that celebrated education and encouraged learning at every stage of life.  I should mention that of all those degrees mentioned above, zero of them are mine.  You might be tempted to think that was controversial in such an academic household, and there are tales in the family lore of dismay, but in the long run my artistic and non-academic pursuits have always been thoroughly supported.  Still,  over the years I have wanted to earn a college degree of my own.  Not just to add to the family tally, but not in spite of it either.  Somewhere, simmering quietly within me, it has long been the plan.

As it turns out, on May 14th I will graduate from The New School with a Bachelor of Fine Arts degree.  On May 15th, Jesse and I will claim the keys to an apartment in NYC that we have rented for a year.  The fact that these two long-held plans are happening back-to-back, well, I never could have planned that if I tried.

Some people make plans and move straight towards them, determined and ambitious.  I admire those people.  Some people roll with the punches and thrive on spontaneity.  I admire those people too.  I dance along a wavy line between those two points.  It has always been my way.  I’ve never been willing to put all my eggs in one basket and am often seeking something new.  But I’m also never without a plan, be it vague or concrete.

That wavy line is a privilege.  My whimsy is a personality trait for sure, but I would not be able to fully express that trait if not for advantages that I was born into.  I am extremely grateful for the opportunities I have been given to be myself, to change, to try new things and dare to dream.

I don’t believe in the idea of “dreams coming true” the same way I once did.  I still believe in dreaming! I revere the quest and champion anyone’s willingness to aim for the very highest.  But I no longer think that dreams are fixed in a way that makes them successes or failures.  They are not finish lines, but rather windows that open and close – sometimes by personal effort, sometimes by the winds of something intangible.

I feel so fortunate to be standing before such a window.  I look forward to dancing along a wavy line between CT and NYC, degree-in-hand, conjuring my future plans. 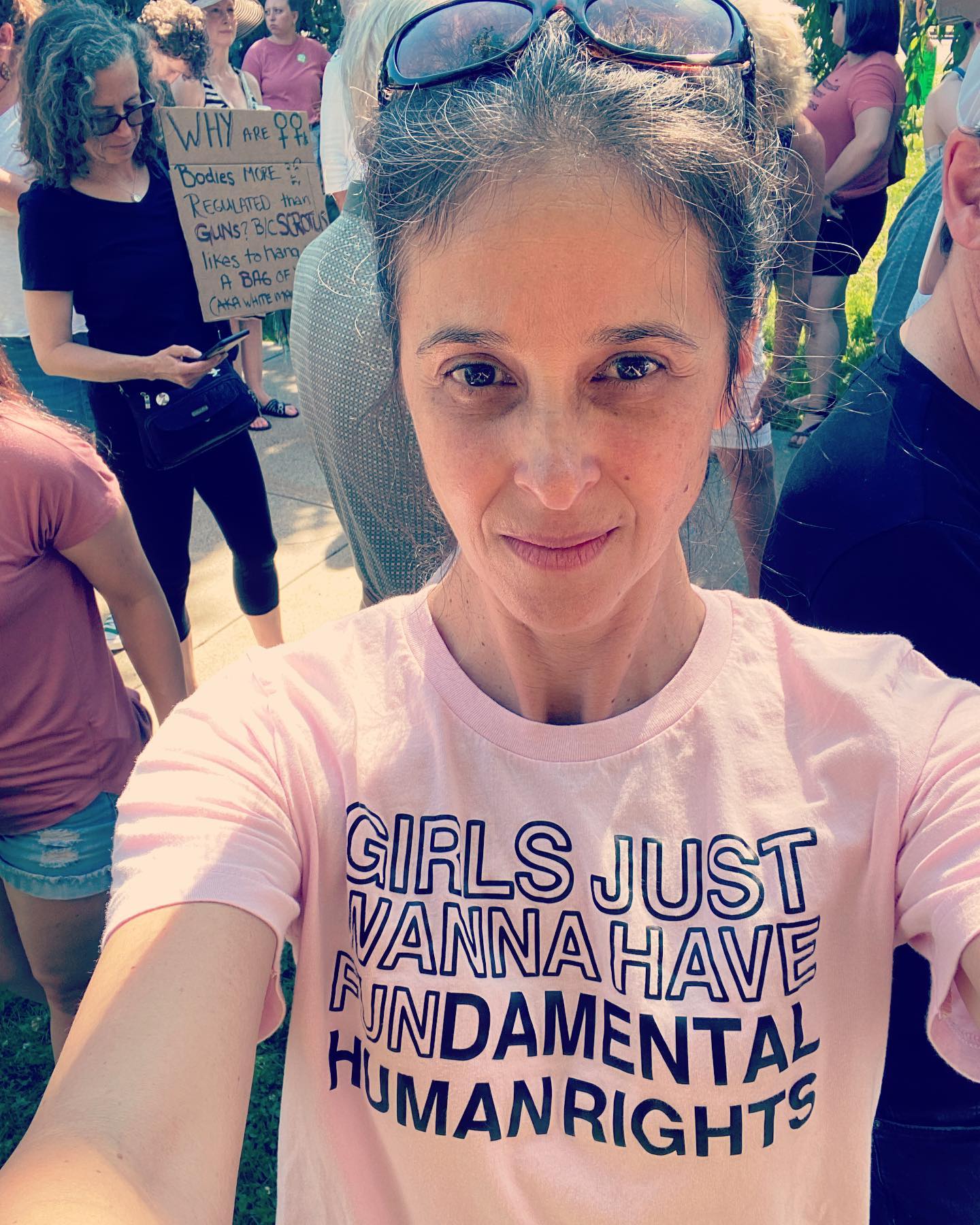 luisastanno
•
Follow
I’m a week late in posting but it is always good to document the consumption of great art, and pancakes 😀 The Red Studio is a lovely #matisse exhibit @themuseumofmodernart and I gleefully cleaned my plate of banana walnut pancakes @goodenoughtoeat with @jengansblankfein #moma #artmuseum #nycartmuseum #artsandculturenyc #funwithfriends #morepancakesplease
View on Instagram |
2/9 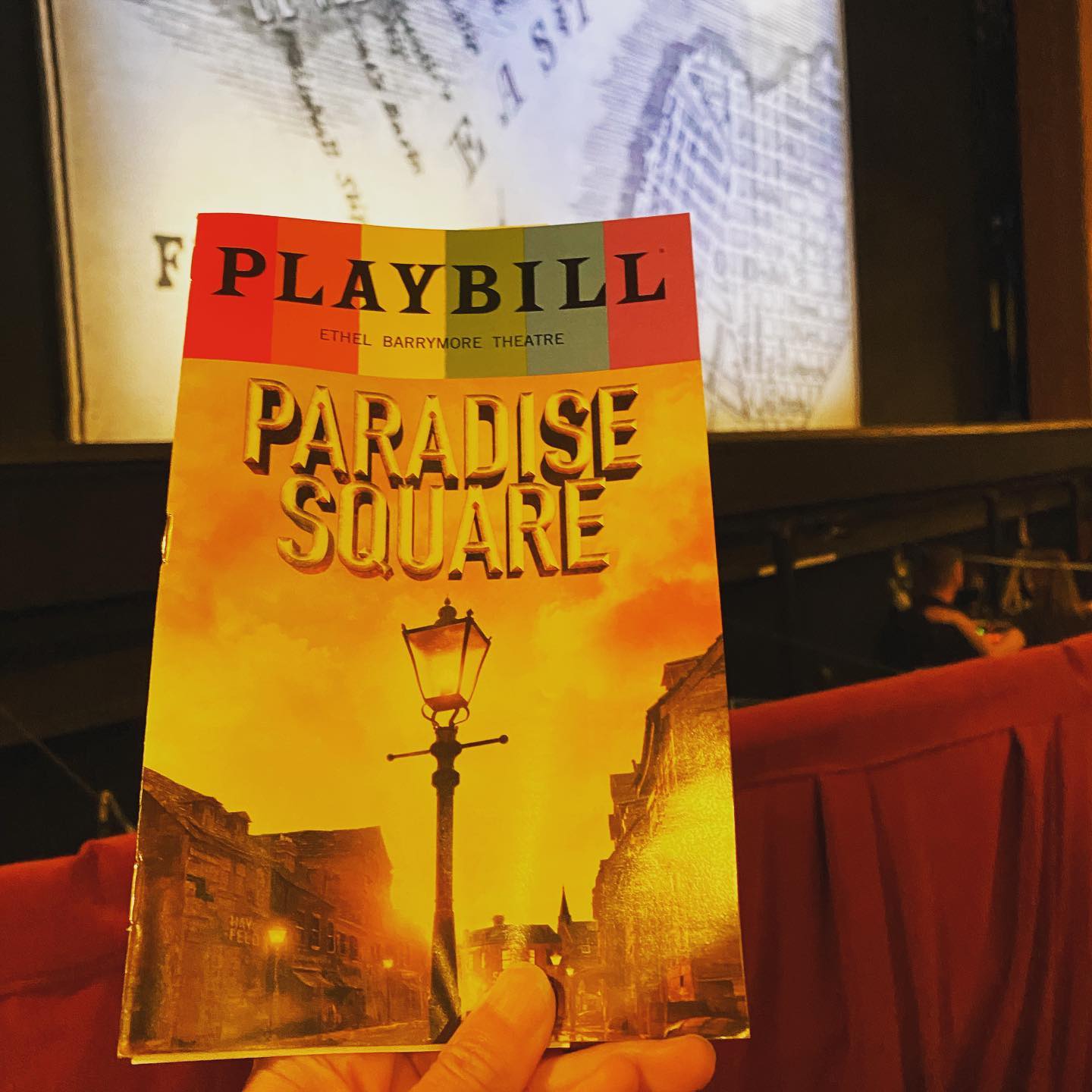 luisastanno
•
Follow
Took in @paradisesquarebway before the Tonys. So I got to see two performances of Let it Burn yesterday: standby @gifted2sing at the matinee and @joaquinakalukango on the Tonys just prior to her win. And may I say they were BOTH flat-out amazing!!! #broadwaymusical #elevenoclocknumber #broadway #tonywinningmusical #paradisesquaremusical #nyctheatre #lovemusicals
View on Instagram |
3/9

luisastanno
•
Follow
I’m cramming for the Tony Awards! Billy Crystal being marvelous in @mrsatnightbway - The fabulous women of @potusbway - and the treasure that is @northcountrybroadway which I almost skipped (!) and am so so happy to have seen!!! #broadwayshows #broadway #nyctheatre #ilovetheatre #tonyawards #thetonysarecoming #theatre #theatrelover
View on Instagram |
4/9 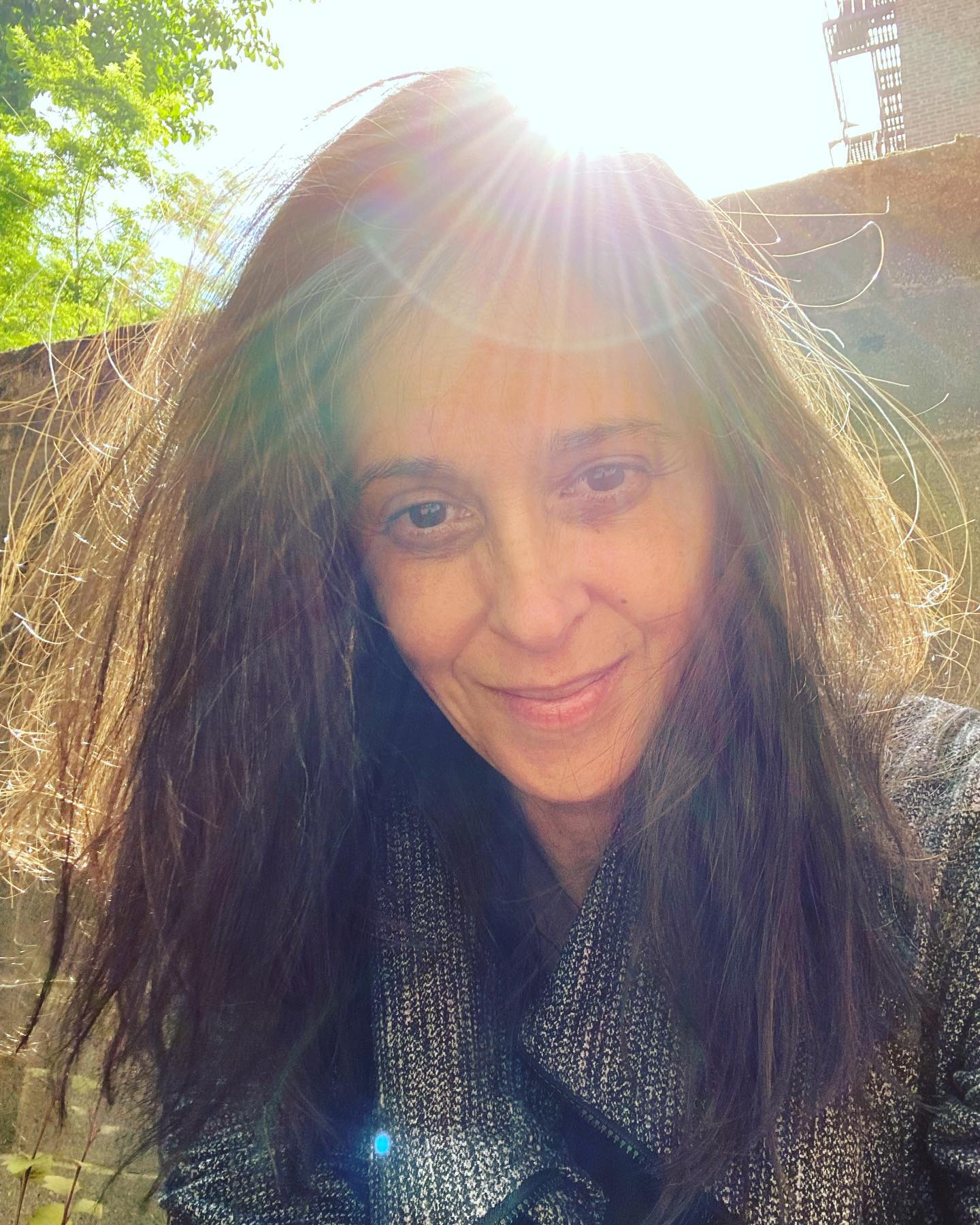 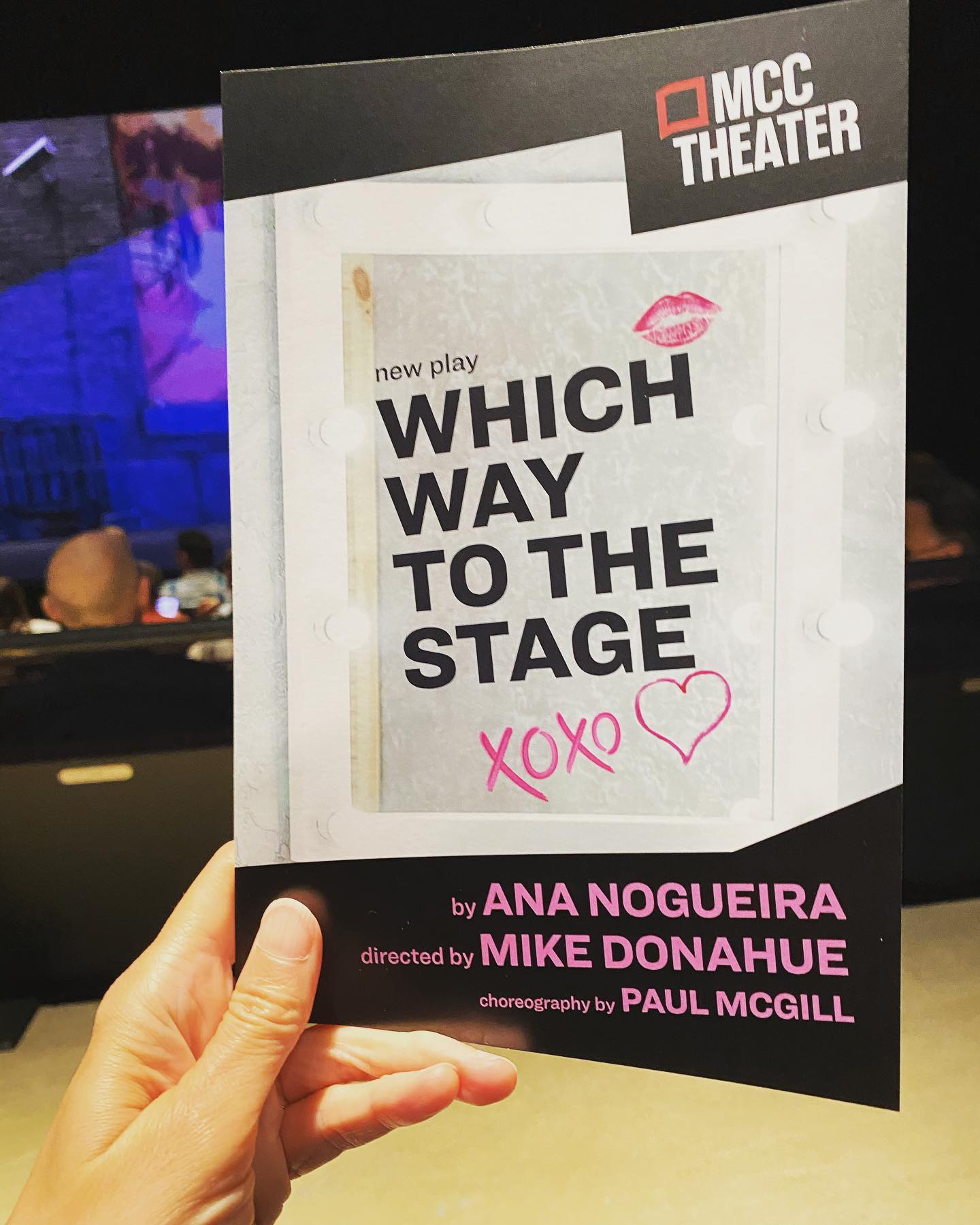 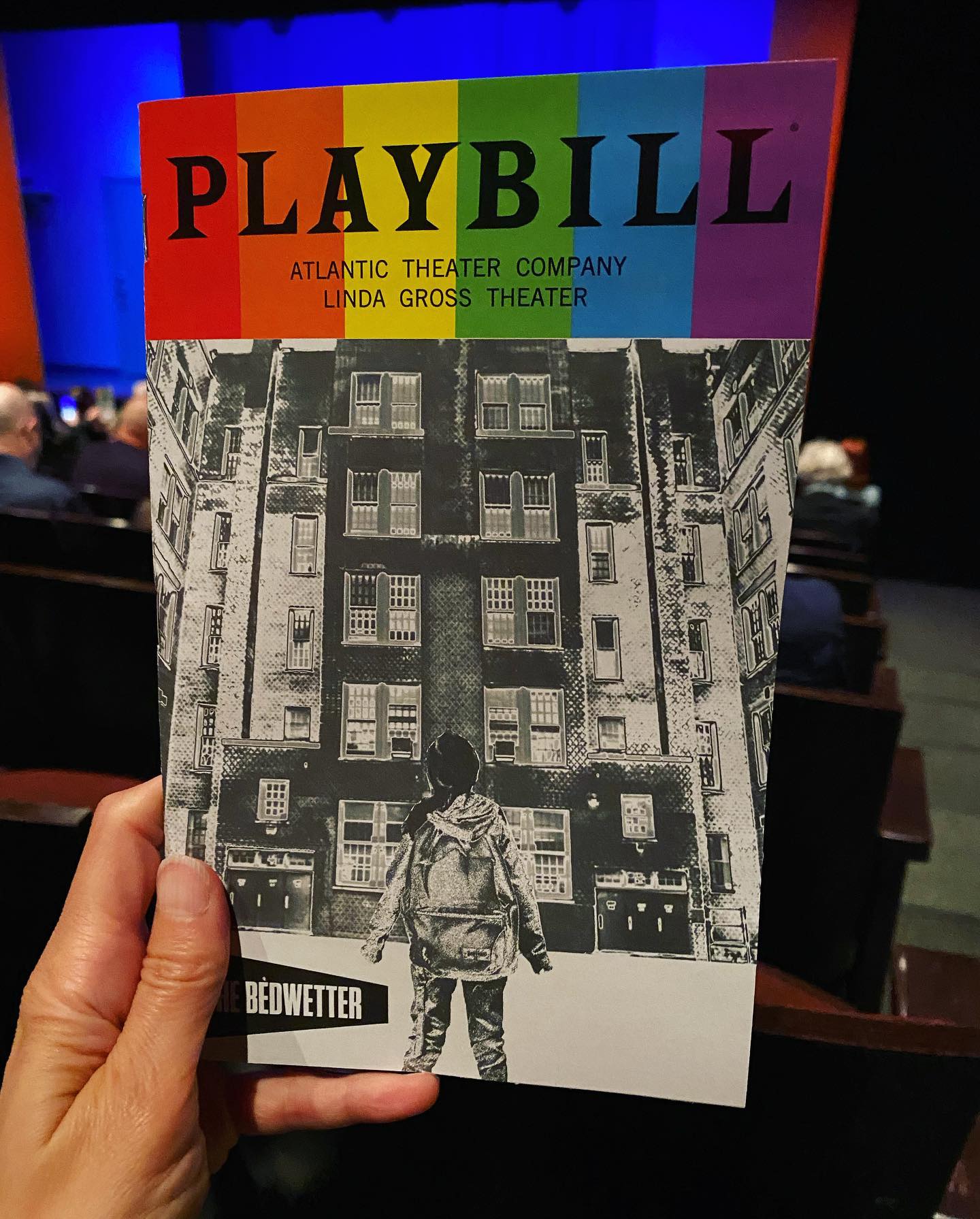 luisastanno
•
Follow
I found The Bedwetter @atlantictheater to be delightful. It is tender and raunchy, which perfectly reflects Sarah Silverman’s charm. I really enjoyed the score, and all of the performances. #atlantictheatercompany has had a stellar season!! Congratulations to everyone involved 🎉 #offbroadway #offbroadwaymusical #newmusical #nyctheatre #musicaltheatre #sarahsilverman #adamschlesinger #nonprofittheatre #theatre #ilovetheatre
View on Instagram |
7/9

luisastanno
•
Follow
An incredible evening celebrating an extraordinary man! I mean … truly. What a honor to be there. In a program filled with amazing performances , the anecdotes shared by colleagues and family members were bright lights of laughter and inspiration. And those kids!!!!! Dance can change the world, one beautiful soul at a time. Jacques saw that, and made it so. ❤️#jacquesdamboise #nationaldanceinstitute #makeitinteresting #danceisforeveryone #artmatters #believeinyourself #danceislife #kindnessmatters
View on Instagram |
8/9